Find Conference Interpreters No Matter Where You Are: Remote Simultaneous Interpretation

RSI is interpretation in real time at a distance, keeping your audience engaged wherever you are!

Remote Simultaneous Interpretation allows listeners to hear in their native language in real time as the speaker is speaking, without being in the same physical location. Simultaneous interpretation requires a unique skillset, beyond fluency in the source and target languages, and even beyond what is needed for excellent consecutive interpretation. The “Remote” part of RSI adds yet another level of difficulty, with certain cues that may be received in person may not be as easy to read in a remote environment. All of this is to say that RSI is a highly skilled service that requires years of study and qualified professionals like TNOLA’s RSI conference interpreters.

get a quote for RSI 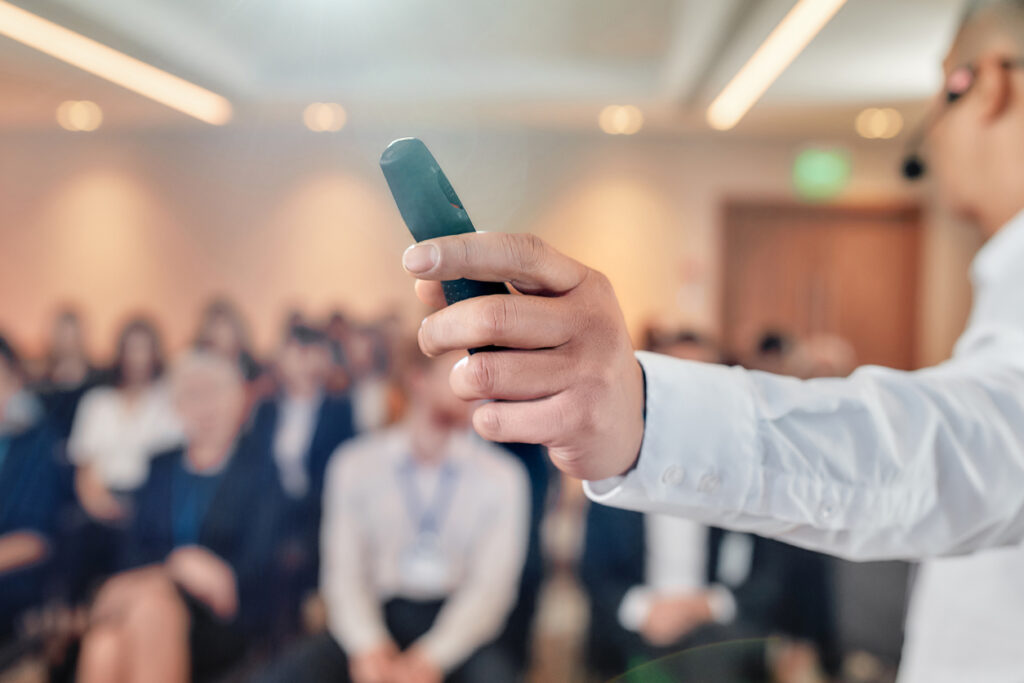 “Andrew and his team at TNOLA Languages were incredible to work with throughout the entire pre-event, onsite and post-event process. Their consultative approach guided us to execute a flawless hybrid conference… I knew we were in great hands when I experienced how responsive and collaborative they were during the planning process. Finding a great partner and vendor you can rely on (especially in an area that is so important and delicate) is something we truly value at Executivevents. I can’t wait to work with TNOLA again and will highly recommend them in the future.” 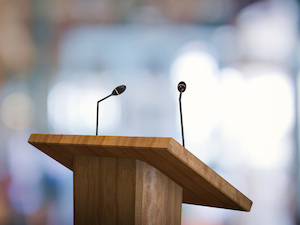 Conferences and similar events can provide linguistic accessibility to a diverse audience via interpretation, which can be consecutive or simultaneous, and, with the recent expansion of the use of RSI, can even take place at a distance from the speaker, the audience, or both.

By contrast, simultaneous interpretation occurs at the same time that the source language speaker is speaking, often through a headset worn by the speakers of the target language. It focuses on conveying the speaker’s meaning to the audience, so quickly that it is almost as though the speaker is speaking the target language. This has the benefit of avoiding a pause before some of the audience understands what was said. This could make a big difference, for example, in avoiding an awkward silence when the speaker says something intended to provoke a strong emotion, such as awe or laughter.

Simultaneous interpretation works very well for a highly participatory conference environment, in which the audience may speak different languages than the speaker, but need to be included in the conversation without any delay, to foster a vibrant discussion. In order to follow what is going on during a conference and be able to ask questions, you need to understand what is being said as quickly as possible. 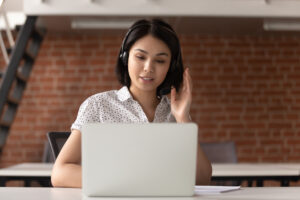 The primary benefit of Remote Simultaneous Interpretation over non-remote simultaneous interpretation is that RSI uses a cloud platform to essentially unbind your event to a particular location. In theory, with RSI, the interpreters (at least two are needed for any RSI assignment), the speaker, and all of the audience members could be in different locations! However, in practice it may be more common that the speaker and the audience may be in the same location but the interpreters are in a different location.

Don't I need a translator for my conference?

Great question! While many people use the term “translator” to refer to a person who essentially changes spoken words from one language to another, this actually describes a different role, called an interpreter. Often, conference interpreters are called upon to help a linguistically diverse audience understand what a conference speaker is saying. However, don’t forget that you may have written materials for the conference, such as handouts, marketing collateral, subtitles for conference recordings or video streaming, or the event website, that could benefit from translation services!

how far in advance do i need to schedule rsi?

RSI is a highly specialized skill that involves a lot of setup and at least two interpreters, so it has a longer lead time than some of our other services. To ensure our availability, we recommend that you contact us with the needs and as many details of your event as you can, as soon as possible. Our talented conference interpreters look forward to assisting you with your RSI needs.

get a quote today!

Does tnola languages have the rsi conference interpreters for the languages i need?

TNOLA Languages offers interpreter services in a wide range of languages, with an ever-growing network of skilled interpreters and translators. We aim to serve speakers of as many languages as possible, making conferences and events linguistically accessible to them, and allowing our clients to reach a wider audience. Reach out to us today to find out more!

Schedule RSI for Your Conference with TNOLA Languages!

TNOLA Languages offers Remote Simultaneous Interpretation for conferences and other events across the nation. Our qualified interpreters deliver the highest quality results, matching the importance of your conference’s messaging. Make sure your audience hears you; contact TNOLA Languages for RSI services (or for other language services, such as industry-specific translation services) today!